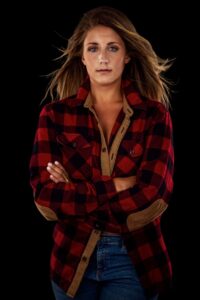 ‘Speak Your Mind’ is a bi-weekly podcast focused on normalizing the conversation around mental health and created by Seattle Kraken forward Riley Sheahan. The podcast is proud to announce the addition of Tyler Smith as the newest co-host on the project.

Tyler, a former hockey player for the Humboldt Broncos, just graduated NAIT’s Radio and Television Program. In the aftermath of the 2018 tragic bus crash that took the lives of sixteen players, coaches, and Broncos staff, Tyler has placed an emphasis on being an advocate for mental health. Tyler is a familiar face to the podcast having appeared as the first guest on the ‘Speak Your Mind’ podcast. During Tyler’s debut episode, Smith opened up about the constant struggle and how he is coping with the mental and emotional impacts that he will battle with forever. One of Smith’s goals is to remind people that “it’s okay to not be okay”, which he is helping to further through his clothing line, Not Alone.

“I was honored when Riley approached me to be on ‘Speak Your Mind’, let alone to be the first guest”

says Smith. “I have a tremendous amount of respect for the project that Riley has started, and I cannot wait to play a role in the future of the show, share my own experiences, and hopefully make a positive impact and help in some way for the lives of those listening.”

While mental health treatment and awareness is becoming more prevalent in today’s society; many who struggle with their mental health still face scrutiny and stigmas around voicing their own inner battles. Even prior to the start of Covid-19, mental health issues affect a staggering 1 in 5 Canadians according to Statistics Canada. These numbers are on the rise since the onset of the pandemic. The need to normalize and encourage those struggling with their mental health to speak up and seek help is more important than ever.

states Sheahan. “I am looking forward to welcoming him as my new co-host and I know that he will be a powerful addition and his message will resonate with guests and listeners alike.”

The fourth episode of ‘Speak Your Mind’ will be the first to feature Smith as the co-host. The episode airs on Monday, September 13th and will feature Canadian Country Artist, Jojo Mason, as Tyler’s first guest. It will be available through all major podcast network.

“We are so proud of Tyler for diving headfirst into this project with Riley,” says Laurenne Mercier, Founder and CEO of Treadstone Sports Agency, who was honoured to add Tyler to their client roster.

“Tyler is one of the most genuine, articulate and kind individuals we’ve had the pleasure of working with. His passion for the fight against mental health is glaringly evident and it’s amazing to see him using his platform to not only tell his own story, but encourage others to share theirs.”

The project that started it all for Treadstone Sports Agency… as of November 16th has officially launched! Our dear friend Colton Parayko, defenseman and alternate

A survivor of the fateful bus crash involving the 2018 Humboldt Broncos, Tyler Smith has faced more adversity at the age of 23 than most 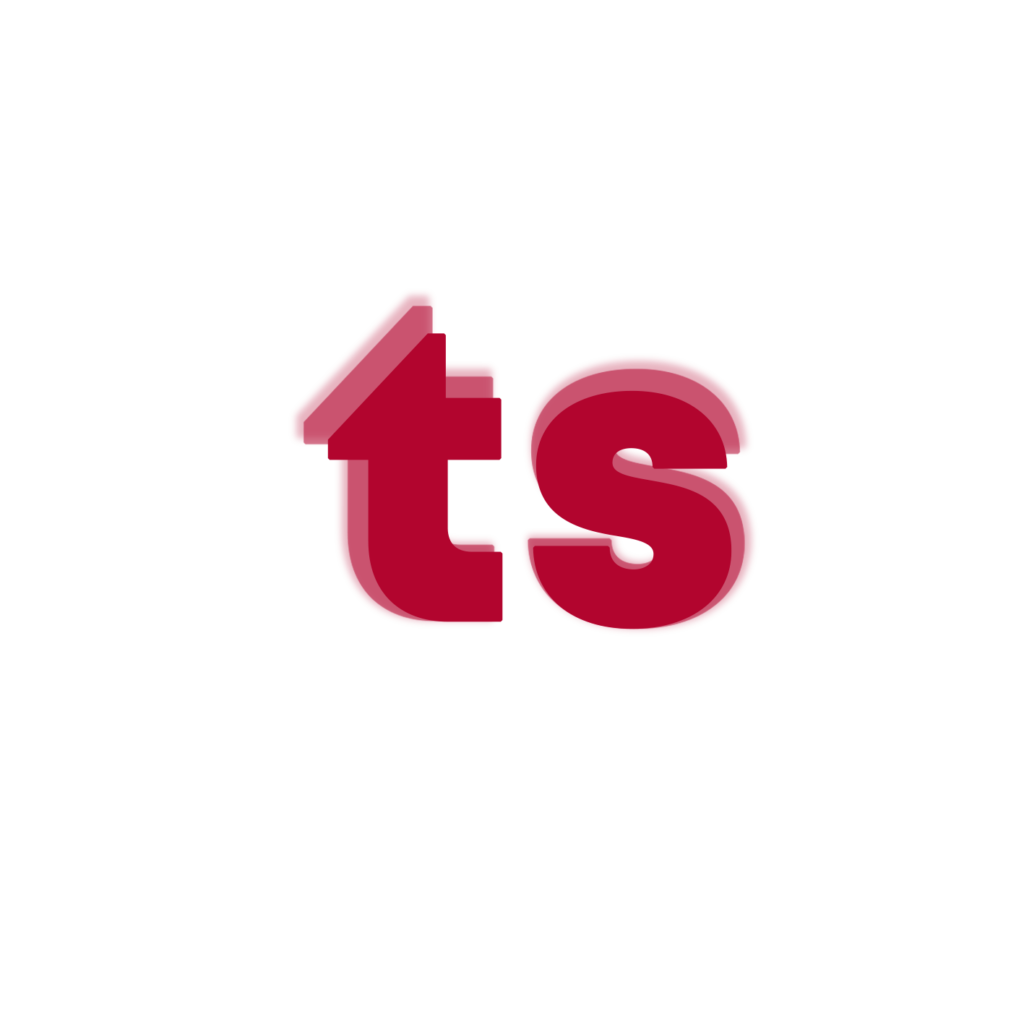